What are DAOs in Digital Assets? Here’s Everything You Need to Know 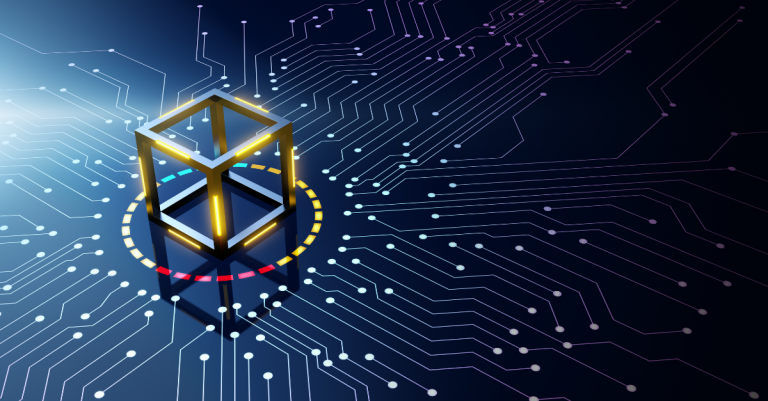 The Future of Blockchain

As new technologies are getting prominence, the use of distributed infrastructure and innovation in the system of interactions among the parties involved in one or more transactions will undoubtedly need a transformation of business processes and the adoption of alternative business models.

The international literature places a special emphasis on how it should be implemented by management, given the enormous influence it might have on internal organisation and stakeholder relations management.

The authors favour a gradual implementation strategy, starting with a test phase of the new technology on a specific business process and then progressively expanding it to all business processes. Though, some totally new means of arrangement are also unfolding, and today one would like to dedicate some attention to DAOs, a new kind of organisational management.

Some writers claim that new, entirely decentralised corporate arrangements are conceivable. They describe these as autonomous business entities built on blockchain architecture that may deliver specialised services and produce value for clients. It is proposed that some banking functions would find shelter under such institutions.

What is a DAO?

A DAO, or decentralized autonomous organization, is an organization taking roots from distributed ledger technology that is frequently administered by a native crypto token. Everyone acquiring and retaining such assets has the power to vote on key DAO-related issues. Smart contracts are commonly used instead of traditional business structures to organize the funds and expertise of many people toward a shared goal. When certain criteria are satisfied, they are self-executing computer programs that serve a specific purpose.

Decentralized governance organisations are not new, but in their current incarnations, they all rely on some amount of confidence in human agents and are structured using the standard system of implicit and explicit contracts.

DAOs, on the other hand are principally distinct in following aspects:

What are the DAO Types and Examples?

DAOs might have utterly different tastes, but they vary primarily on the basis of several aspects: nature of business model, regulation, and the voting powers. With regards to the former, organisations were primarily seen to engage in broad groups of activities, whereby the dominant group appeared to be the one resembled by exchanges and ground protocols. It was then followed by some endeavours aimed at incentivising developer activity for the industry as a whole, related media groupings and professional guilds etc. Particularly, one shall distinguish the ones with NFT projects behind, as this group is expected to grow the most with overall halt of DAO populational growth in the last several months. With regards to regulation, there are also some exciting differences, as those DAOs linked to investments in particular, and generally any, which deal with combination of funds for investment (unlike charity-focus grant DAOs, for example) are falling under additional laws and face extensive legislative pressure. As for the voting mechanics, there are varying levels of voting support needed for any decision to pass, a process which could be delayed even more, should proposal voting be introduced. Particularly, timing is having the crucial impact as governance of a significant audience entails lagging and challenges of maintaining discussion forums. So, whilst some organisations discuss and gather sentiment in relatively smoother external groups, some deal with such tedious aspects on-chain.

What Was the First DAO?

Established in 2016 on Ethereum, the DAO Investment put its faith in the blockchain smart contract they had created collectively, which served as its governance mechanism.

Investors were given voting rights based on their capital, and their future votes on investment proposals were regulated appropriately.

In May 2016, The DAO was valued over $150 million just a few weeks after its establishment.

What Were the Problems with the DAO?

How to Join a DAO?

Every DAO has its own set of procedures. Once one has decided on a DAO (or two or three) with which to start delving further, it’s critical to become acquainted with the community’s flow. To do so, it is advisable to locate the locations where one’s target DAO is most active and begin studying, following current events, and engaging where one can.

Discord chat servers, for example, are frequently used by DAOs as a communications center, and are frequently structured into several working groups. If I’m a web developer, writer or a designer, and that’s what I enjoy doing, so if I were looking to join a new DAO, the first thing I’d do is check Discord to see if the community has a dedicated channel for my trade where I might join and contribute in the future. Additionally, DAO Discords always contain “Rules” and “FAQ” pages that are great places to start learning about the community’s culture. Also, quite often DAOs also have a dashboard of one-off “employment” opportunities, which sometimes might take form of grants.

How DAOs are Governed?

There is a multitude of tools used to set up and manage a DAO. A survey has shown that predominantly there are several categories of software utilised. First, those technical ones that simplify the process of token minting, running of polls and shared finances predominantly are Snapshot, Gnosis Safe, Compound, DAO Stack, Aragon and Moloch. Second, for the matters of custody, primary solutions appear to be Metamask, TrustWallet, WalletConnect, Argent and Ledger. Lastly, another essential stack incorporates communication tools which are Discord, Telegram, Twitter and earlier mentioned Snapshot. Although, it shall not be considered as an advice, essentially to the relatively low costs of setting up and popularity of tools, the process appears extremely available to everyone and more organisations alike could appear in the near future.