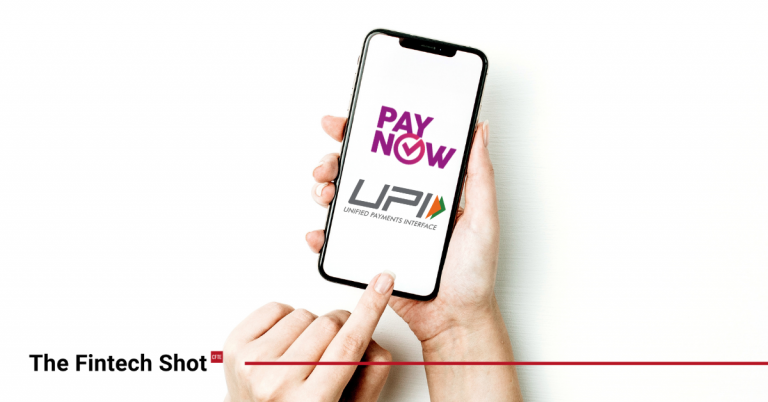 Globally, nearly 250 million people send over $500 billion in cross-border remittances annually, according to a report by Citi earlier this year. But the problem of slashing the sky-high fees is one that has not been solved – the space is more than just ripe for disruption.

India’s Unified Payment System (UPI) and Singapore’s PayNow are working to link their systems, taking the lead on the front by enabling “instant, low-cost fund transfers”, as announced by both the countries’ Central Banks on 14th September. Continue reading to dive into each country’s payments systems and understand how they are changing the game for cross-border payments!

What is India’s UPI?

A UPI is a Unified Payment Interface, is a smartphone application that allows users to transfer money between bank accounts. The single-window mobile payment system was developed by the National Payments Corporation of India (NPCI) through a coalition of retail banks. UPI eliminates the need to enter bank details each time a transaction is initiated.

Used by a slew of local and global firms like Google and Facebook, the payments system processes over 3 billion transactions a month.

What is Singapore’s PayNow?

Similar to the Indian payments system, PayNow offers an enhanced fund transfer experience for customers to send and receive money from bank accounts or e-wallets by simply using their mobile numbers. The sender doesn’t need to know the nitty-gritty details of the recipient’s bank/e-wallet details while making the transfer.

How will the UPI-PayNow linkage work?

The decision for linking the Indian UPI and Singaporean PayNow system is surely a match made in heaven. The new project will allow users from either country to facilitate payments transfers without having to onboard themselves on the other system.

This move will anchor trade, travel, and remittance flows between the two countries, which amounts to more than $1 billion a year, according to the Reserve Bank of India.

Sopnendu Mohanty, Chief FinTech Officer of the Monetary Authority of Singapore, who is also CFTE’s expert and senior lecturer on the ‘Payments in Digital Finance’ course, commented that, “By reducing the cost and inefficiencies of remittances between Singapore and India, the PayNow-UPI linkage will directly benefit individuals and businesses in Singapore and India that greatly rely on this mode of payment.”

What is the benefit of the UPI-PayNow Linkage?

This article is part of CFTE’s Fintech Shot weekly newsletter. Join our mailing list and receive this newsletter before anyone else!