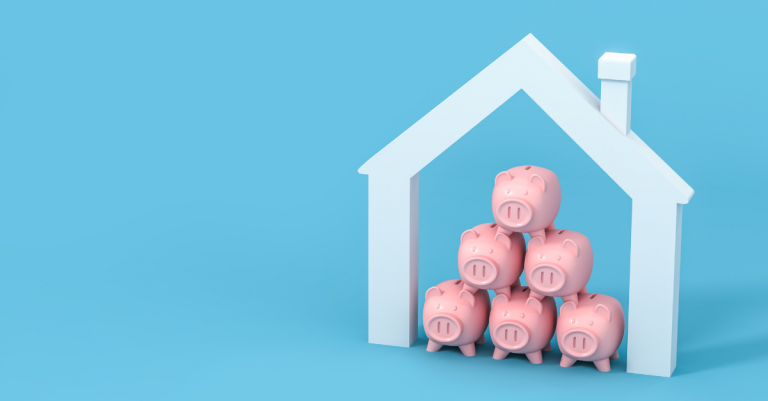 The world of banking, payments and financial services as a whole is being taken over by financial technology. Innovator firms, both small and large, have been challenging the system since 2008, and today one could spot that a massive share of customers, those who used to inhabit existing ecosystems and those who did not have access to that, is now a part of, or flows into, the new landscape.

By the Numbers: Fintechs Dominate Banks

As one could see from the graph above, we have compared the customer bases of top enterprises within both categories and cross-compared them as well. Though, it has to be highlighted that the business models and customer segments served are not consistent for the companies presented, nor the value sources. What is clear though is that, when summed together, the top 10 Fintechs provide service to a customer base that is 350% (5,791mln vs 1,652mln) larger than that of traditional institutions, and it’s given that Fintechs as a phenomenon were not there 10 years ago.

When it comes to cross-comparison, 7/10 Fintech entities have a higher volume of customers, and, in some cases, this divergence is stark. For instance, a payments champion, Visa, has managed to tap on 36.87 times larger volume of consumers, when set against JP Morgan Chase. On the other hand, when values for the Agricultural Bank of China are compared to a fast-growing unicorn Stripe, one might wonder what brings these entities together. Modest 2mln customers would not be able to rival 320mln million. That’s what was the case just several years ago. However, when market capitalisation comes in, things change dramatically. The following section will unravel some of the factors that allowed for this standoff.

Thanks to the growth of capital markets, hatching narrow segments of customer groups, technological advancements and general discontent of the community about the financial system, small businesses with an innovative idea and a team with developer expertise can shoot for the stars to compete with massive conglomerates. For the former, UK venture capital investment volume has jumped from $37.4bln in 2007 to $135.6bln in 2019 (OECD, n.d.), what offers a remarkable growth of 263%.

Whether that was the openness of foreign markets, easing access to the public or the investor rush for a new garage Google, opportunities for “cashful” growth and escape from bootstrapping have sprouted dramatically. Previous obstructions to setting up a tech unicorn were also diminished by existing financial institutions, which had to renovate their legacy systems or build something new. So just as crocs needed tiny plover birds to get rid of struck food, industry whales had to spend a share of their budgets to bring to light some of those challengers. In addition, internet-driven global access has united and unravelled niche markets for consumers, the future fuel for the growth of narrow-specialised businesses, a phenomenon, later referred to as Amazonification.

In the meantime, web interconnectedness, channelled through old Web 1.0 APIs and aspiring Web 2.0/Blockchain APIs, brought in problems to be solved by innovator businesses and rife competition, as infrastructure became more transparent. To add to it, after the market crash of 2008, many people lost faith in traditional financial institutions, being attracted by the new entities, deemed creative or novel, whether that would be a digital wallet like Paypal or the system of agentless value transfers like Bitcoin and its successors.

Are Fintechs Taking Over?

Nevertheless, concluding that Fintech firms would completely capture the market in the coming years would be hasty. There are several aspects in place that could hamper the total transformation of the financial landscape. First, the reality that market entities are facing is that both types of institutions have to work together to deliver better services. For the new generation of institutions, it has proven to be more efficient to assist older counterparts in improving their legacy systems or mostly tackling the issues of segments, hardly served by incumbents. Here also takes place the factor of global M&A markets, whereby wealthier whales maintain their shares by acquiring potential rivals or developing them themselves within the ecosystem.

Second, the regulatory environment, keen on being lobbied and protective of the big financial services providers, is very unlikely to leave this development unsupervised. Third, since the late 1980s, the global society has been seeing the age of vertical hypercompetition, whereby institutions tend to compete rather as coalitions than individual businesses. Therefore, unless the unfolding wave of disintermediation scales up, aspiring Fintechs are unlikely to reach the peak of their potential. However, it might be that hype for the new technology and people’s finance would overcome these barriers. Thus, it would be interesting to observe the future direction of trends.