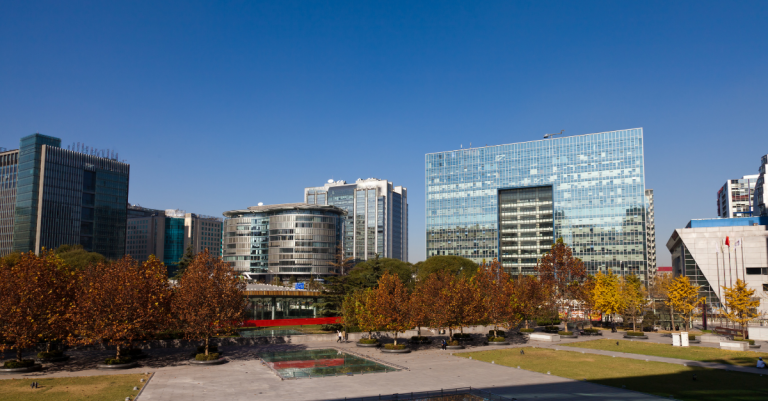 Artificial intelligence has emerged as a key driving force of innovation and development as we enter 2022, with the global pandemic still wreaking havoc and the global economy facing numerous challenges, thanks to its rapidly evolving core technologies, stronger cross-domain connectivity, and growing collection of industry applications.

What are the future of China’s technology?

Beijing has launched a full-fledged assault on China’s tech industry in 2021. Regulators have touched everything from antitrust to data security, online lending to crypto mining, online gaming to online learning, and we should expect further steps against China’s IT giants next year. China’s tech entrepreneurs, on the other hand, are tenacious and still inventive. They’ll pave fresh ground while adhering to Beijing’s policy aims. Here are five top tech trends that have worldwide ramifications:

1. 3D Printing is the future of manufacturing

Additive manufacturing, often known as 3D printing, is a major technology in the development plan of high-grade computerized numerical control (CNC) machine tools and robotics in China’s industrial growth goals for the next three to five years. A Long March-5B rocket launched in May 2020 featured a 3D printer, allowing for the first time in space 3D printing of fiber-reinforced composite materials. China Aerospace Science and Industry Corporation successfully printed complicated structural airplane items in 2021, considerably reducing aircraft weight. 3D printing technology will be utilized to make products ranging from prosthetic teeth to interstellar rockets in the near future, and will revolutionize the manufacturing industry in terms of cost effectiveness and production efficiency.

People will no longer need mobile phones in the next five years, as we reach the “period of ubiquitous screens” with augmented reality (AR) glasses, in which screens are everywhere and everything can interact with one another. There will be new-generation applications like as space scanning and search engines, digital twin factories, hospitals and communities, as well as digital human helpers, in the metaverse we access through AR glasses.

3. From CO2 to Artificial Food

According to the United Nations Globe Food Program, 2.37B people in the world would go hungry in 2020. Chinese scientists were the first in the world to create an artificial technology for generating starch from carbon dioxide in September 2021. The innovative method allows starch production to shift from traditional agricultural planting to industrial manufacturing, potentially opening up new avenues for fake food production in the future.If the overall cost of the system can be reduced to a level that is economically similar to agricultural planting in the future, more than 90% of arable land and freshwater will be saved. In addition, the new strategy will aid in achieving carbon neutrality and combating global warming.

4. Computing that is accessible to everyone

Robots equipped with chips as “brains,” sensors as “eyes” and “noses,” robotic hands, and algorithms with the correct ethics may take care of the labor in the physical world, while people’s minds can wander freely in the metaverse, thanks to more than a decade of high-tech research.

The transportation industry is the world’s third greatest source of greenhouse gas emissions, and the shift to new energy vehicles is critical for achieving carbon neutrality. Not only automobiles, but also ships and planes, will be powered by a range of new energy such as electricity, hydrogen, and natural gas in the not-too-distant future. The hydrogen fuel cell, for example, has a great range and a quick refilling period.

In general, China will become a worldwide science and technology powerhouse, a talent hotspot, and a high-tech exporter in the next decade. If you want to find out more on China’s big tech, CFTE provides two courses relating to the tech innovation of China: Chinese Big Tech in Financial Services and The Digital Yuan: The World’s Most Advanced CBDC. If you have any questions regarding these courses, feel free to email us or chat to our lovely customer service on the CFTE site.