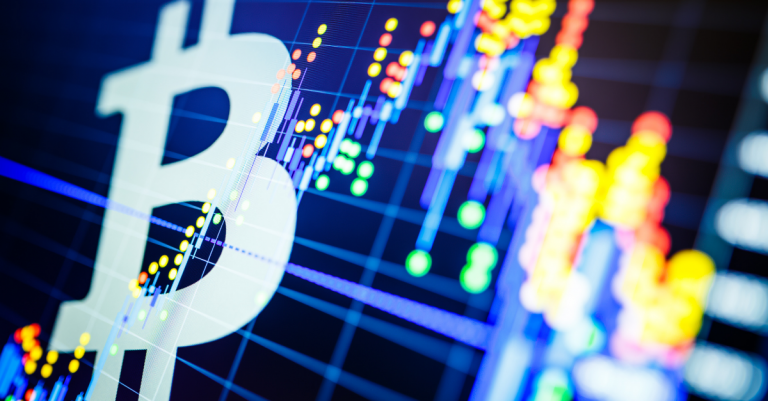 The European Fintech sector’s venture capital investments are climbing up the trenches in 2021 from what was a arduous 2020. The pandemic shocked world had dampened investor sentiments at the beginning of 2020.  But 2021 is turning things around as Fintech sub sectors see a sharp acceleration in investor funding. One sector in particular has its growth trajectory shooting through the roof – Cryptocurrency. The virtual currency mined on blocks of code is drawing in investments a record level high in 2021.

European cryptocurrency startups scooped up €805 million as of April 2021 – more than the sector has ever raised in any one single year according to Dealroom. The sector also had the fastest year-on-year growth in Q1 2021 with a 2738% increase compared to Q1 2020.

The last VC investment spike was only witnessed 3 years ago in 2018 and was investor-backed Euros mainly flowing into businesses for trading and mining digital coins. But the recent months have seen some of the biggest deals go to startups that help open up the gates for institutions to the crypto gold rush. This momentum will make 2021 go down in history as the year of institutional adoption of cryptocurrencies as some experts anticipate.

A prime example of the big cheque fundraisings in Europe would be London-based crypto wallet provider, Blockchain.com, that just raised $300 million a few months ago, with prospects to chalk out an expansion plan of its institutional offering.

What’s Got VC’s so Interested in the Speculative Crypto Sector?

‘Cryptocurrencies going mainstream’ was far from what anyone could have imagined a few years ago. So why are we seeing a sudden investor interest uptick in cryptocurrencies in the European Fintech sector?

Blockchain, the state-of-art architecture that welds together the cryptocurrency infrastructure is becoming an increasingly attractive bet for investors. The Global Blockchain and Cryptocurrency Market Report 2021 reveals that by 2030, blockchain technology is expected to be a significant contributor to the global GDP, lifting it up by close to USD 2 trillion! Europe has been quicker to adopt enterprise blockchain that includes financial services that has helped the continent garner sweeter deals, because who wouldn’t want to get a piece of this juicy pie?

Another factor fueling the momentum is the general wider acceptance of cryptocurrency globally and its ever-rising valuation. The flurry of deal making is evidence that the crypto bull market like the Bitcoin can trigger a phenomenal boost in startup investment. It’s no coincidence that the Bitcon surge matches up with VC-backed crypto and blockchain deals.

What does the Future Hold?

How long are the torrential winds that are driving up VC investments in crypto and blockchain companies going to last? A few years ago during the heyday of ICOs, companies raised several billion dollars – but the momentum was short-lived. A combination of shabby projects, scams, lack of institutional and regulatory oversight is what led to monumental the crypto crash of 2018. But Crypto bulls are hoping that this time round the way things play out will be truly different.

However the reality today may stand in stark contrast. The flagship cryptocurrency, Bitcoin, plummeted almost 50% from its yearly high as it dropped to about $30,000 on 19 May last week. This new developments have caused the Bitcoin flow to deteriorate further due to continued retrenchment by institutional investors. A report by JPMorgan revealed that large institutions were dumping Bitcoin in favour of gold. As the coin’s fate flips over, the situation raises questions about the previously stated proposition around ‘institutional support of the cryptocurrency’. With major shifts tugging the market in different directions, it will be interesting to see how the market plays out.