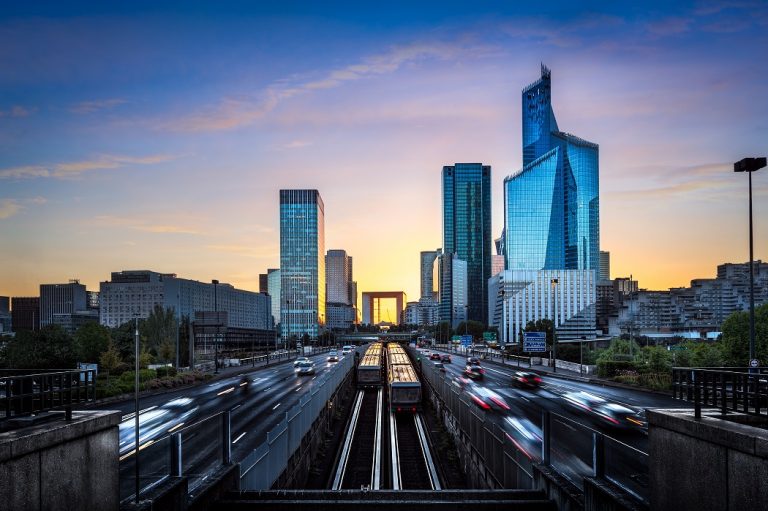 “You smell that, What is that?”

This line by Jared Vennet from the movie, The Big Short, comes to mind as one speaks of the phenomenal heights reached by FinTech companies.

While the COVID-19 pandemic pushed many financial institutions to shift their operations online, the financial technology sector became the cynosure of the global economy. Indeed, the rules of survival never change, whether you are in a desert or in an arena.

Crossing the $1 billion mark, fintech startups across the world have successfully transitioned into fintech unicorns. With the USA, China, UK and India at the forefront, CFTE brings to you the ‘French FinTech Unicorns’ that are not far behind!

Here is a list of the largest Fintech Unicorns in France in 2022:

With a market capitalization of $4.3 billion, Sorare is a fantasy game of football where players buy, sell, trade and manage their virtual teams. The company uses blockchain technology revolving around Ethereum and has played a vital role in the popularization of non fungible tokens (NFT).

Striving to build a healthcare super app, Alan is a Paris based health insurtech startup which has recently joined the club of Fintech Unicorns with a market capitalization of $1.69 billion. It was the first health insurer to be granted a license in France since 1986.

Ledger is a digital asset management company. With a distinctive operating system called BOLOS, Ledger has secured an estimated 15% of all cryptocurrency assets globally and has achieved a market capitalization of $1.5 billion.

Shift  Technology is an insurtech company that provides AI-driven decision automation and optimization solutions for the insurance industry. It reached a market capitalization of $1 billion in May, 2021 and was also recognized as the winner of the 2021 Microsoft France Industry Award Partner of the Year.

FinTech Investments in France: An Overview

Since 2014, France has witnessed a strong growth in fintech investments. According to the global company, KPMG, Paris has been one of the stealthiest fintech ecosystems and has stationed itself as a major FinTech hub.

Recent trends indicate that traditional players have been embracing fintech solutions in order to increase their efficiency. Ensuring cybersecurity has become paramount to offer a better customer experience. In this scenario, Paris has been seen as one of the most preferred destinations for VC investors. Mobile payments, lending platforms, regtech recorded greater interest especially since the digital transition hastened by the pandemic. The use of digital channels has become quintessential in this new reality.

Infact, statistical data points out that the French FinTech sector was foraying into the global stage in the pre-covid era as well.

How many FinTech Unicorns does France have?

Given the startup friendly legislations that have illuminated the entrepreneurial spirit of France, there has been a steady rise in the number of Fintech companies that have acquired the noble ‘unicorn status’.

As per recent research, there are 4 FinTech unicorns from France that joined the race in 2021. French FinTech raised twice more in the second quarter of 2021 than in the first quarter.

How is France performing vis a vis the big players in the global arena? Well, it has some strong benchmarks to cross.

Which FinTech Sectors have the most FinTech Unicorns in France?

With over 1000 FinTech startups. France has emerged as the nerve centre of the European startup ecosystem. Amongst these, 4 startups have emerged as unicorns in the fintech industry in 2021.

By leveraging technologies such as artificial intelligence, big data and smartphone apps, insurance companies have transformed the way they conduct business. In this digital era, consumer preferences have indicated affinity to speed, convenience and transparency. From customer identity verification to fraud detection and risk prevention, insurtech has successfully satisfied the needs of millions of customers. This has been attested by Shift Technology and Alan.

In developing markets, hyperinflation; political instability and corruption have played a major role in driving prospective entrepreneurs and investors away. In light of such scenarios, blockchain technology under the ambit of digital assets has ensured operational efficiency and new opportunities as seen in the case of Sorare.