The Importance of Customer Experience in Digital Banking 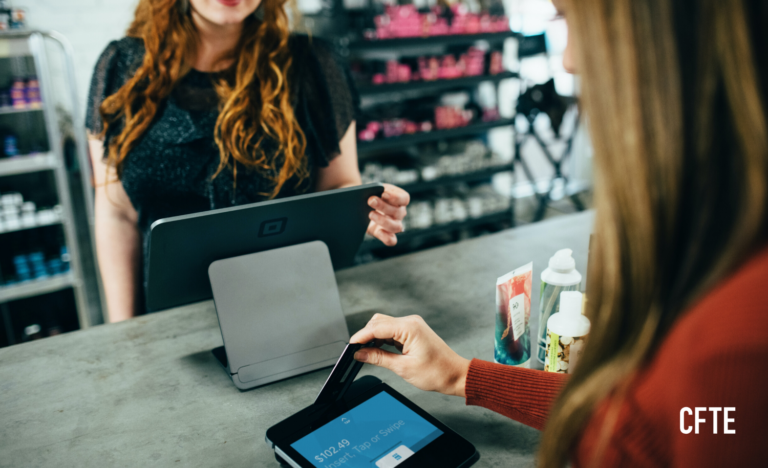 A LinkedIn post by Chad West, the Director of Marketing and Communications at Revolut went viral.

It is easy to understand why—in the battle of digital banking these days, customer centricity as a competitive advantage has been all the rage. It is a popular narrative, of course, namely that challenger banks are rapidly encroaching on the financial industry territory and leveraging the agility methodology to win.

As shown from the post in diagram A, with regards to the number of [online] clicks needed to create an account, the results are fairly self-explanatory. Revolut is in the lead with an impressive 24, followed by Starling Bank (38) and Monzo (45). In terms of high-street banks, Lloyds ranks at 4th place, beating Barclays by a mere 5 clicks. HSBC places at second to last (99) with First Direct bringing up the rear. (120)

A cursory overview of the results indicate that not only are the top 3 places dedicated to challenger banks, First Direct requires 5x more of what Revolut takes to open a bank account.

The question is: Does this signal the death of the traditional incumbent?

While Diagram A was sourced from Chad West’s Linkedin account, the experiment itself was actually carried out by Built for Mars. You can read the original post here.

Undoubtedly, customer centricity in digital banking is important. The UX journey should be seamless, fast and intuitive. Being mobile-friendly is significantly important as well. Inspired by Built for Mars’ findings, CFTE has decided to put our own spin on it.

Being a global education platform started in London, we know that challenger banks are big in the UK. But we have also witnessed the importance of digital finance in Asia, so we decided to include banks from Singapore and Hong Kong. And we added France to see how UK banks would fare compared to their continental peers.

Let’s look at the findings. Overall, there were 24 banks from 4 different countries. The results are astounding.

In Built for Mars’ experiment, Revolut seemed the clear winner, triumphing over Starling Bank by 14 clicks. However, as you can see in diagram B, Singapore’s OCBC bank has managed to shave an additional 3 clicks from its user experience, placing it as first place with just 21 clicks. In fact, YouTrip is also ranked tied with Revolut in 2nd place at 24 clicks with UOB and DBS claiming the 3rd and 4th place with 25 and 27 clicks respectively.

Let’s focus on the top 10 places—OCBC to Monzo. What’s amazing about what we found is that not all of them are challenger banks, on the contrary there are quite a few incumbents which fare much better than some challengers.

And it’s worth noting that Singapore’s retail banks have been able to keep up with the rapid innovation in finance.

What needs to be said regarding the importance of customer experience has already been well-articulated by Built for Mars.

Customer experience is no longer just a competitive advantage, it is a business necessity.

However, what our findings reveal is that—it is not only challenger banks that can have good customer experience, retail banks are equally equipped to not only compete but do better. Of course, with regards to Singapore banks, spearheaded by the Monetary Authority of Singapore’s’ efforts, the nation of Singapore has been channeling a large portion of their efforts and resources into creating a smart financial centre through FinTech and innovation. As a result of this, retail banks in Singapore have had to pivot, transform and continuously innovate to maintain their relevance during this digital-focused era.

This also proves that traditional banks should not be complacent and relegate themselves to being ‘invisible pipes’ as financial technology startups take over the reins. DBS is a great example of this. In 2008, DBS was known colloquially as ‘Damn Bloody Slow’, their ATMs often had a long line of disgruntled customers and their consumer ratings were at an all-time-low. However, in a very short period, DBS managed to turn the tide around. In 2019, it became the first-ever bank to be awarded with the title ‘Best Bank in the World’ by three major publications.

What was the secret to their success? Digital transformation, pure and simple.
The concept of FinTech startups—alongside PSD2 and Open Banking—was piloted on the idea of introducing competition into the financial industry and traditional banks need to start giving challenger banks a run for their money. After-all, healthy competition encourages innovation and innovation encourages further innovation. Win-win.

Leverage the opportunities of Fintech with CFTE’s online specialisation

Learn the Foundation in Fintech from industry leaders and start leveraging the opportunities of digital finance. Through the courses, you will gain an understanding of the new business models and emerging technologies to start implementing them in your own organisation.

This specialisation is not taught by traditional lecturers. But by true digital finance experts who lead the way in today’s finance. Our courses are “For the industry, by the industry.”

In order to carry out the above presented research accurately, we followed the following criteria:

It was necessary to have someone who is a permanent resident or citizen of the given country to open the online account, in order for the research to be possible and to avoid any extra clicks potentially caused by opening an “international” online bank account.

Furthermore, opening an online bank account differs in each country when it comes to AML and KYC procedures. In order to open French online bank accounts, providing a valid address amongst others demands more clicks than the equivalent in Singapore, where the government regulatory system “MyInfo” provides permanent residents and citizens with an “online identity” that can be automatically input into their new online bank account (more info here).

Therefore, the regulation and digital advances of each country played an important role in the capacity of incumbents and challengers to offer faster services to their customers.

CFTE based its methodology on 3 main criteria:

First, we started counting the number of clicks from the online page where the account creation process begins.

Secondly we made sure every online account we created was for someone who is currently employed, and thirdly, we requested a card to be paired with the online account in all cases.

That allowed us to follow the customer journey from incumbents to challengers, across countries and outline the differences amongst them.