Tokens vs Cryptocurrrencies: What is the difference? 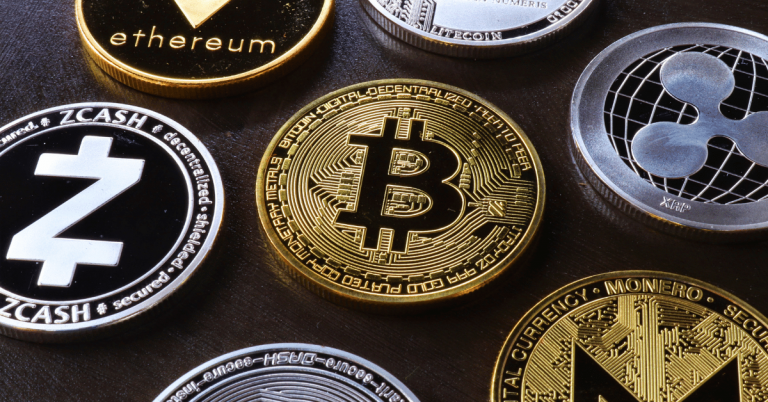 At a fundamental level, both crypto coins and tokens are alike but they are two different things – all coins are tokens, but not all tokens are considered coins. The key difference between tokens vs cryptocurrency is based on their utility. There are certain things that tokens allow the holder to do, whereas some platforms may accept coins but may refuse to entertain tokens.

What is a Cryptocurrency?

Cryptocurrencies are decentralised, built on a blockchain or other Distributed Ledger Technology (DLT), which allows an automated process and uses cryptography to secure the cryptocurrency’s underlying structure and network system.

Some of the best known cryptocurrencies include:

Founded in 2009, Bitcoin was the first cryptocurrency and is still the most commonly traded. The currency was developed by Satoshi Nakamoto in 2009.

Ethereum developed in 2015 is a blockchain platform with its own cryptocurrency, called Ether (ETH) or Ethereum.

This currency is most similar to bitcoin but has moved more quickly to develop new innovations, including faster payments and processes to allow more transactions. Litecoin was developed by Charlie Lee in 2011.

Ripple is a distributed ledger system that was founded in 2012. Ripple can be used to track different kinds of transactions, not just cryptocurrency.

Non-Bitcoin cryptocurrencies are collectively known as “altcoins” to distinguish them from the original.

What is a crypto-token?

Tokens are units of value that blockchain-based organizations or projects develop on top of existing blockchain networks. While they often share deep compatibility with the cryptocurrencies of that network, they are a wholly different digital asset class. These tokens can serve a multitude of functions on the platforms for which they are built, including participating in decentralized finance (DeFi) mechanisms, accessing platform-specific services, and playing games.

Crypto tokens built using Ethereum include DAI, LINK, COMP, and CryptoKitties, among others. There are several widely used token standards such as ERC-20 or ERC-721 for creating crypto tokens, the majority of which have been built on top of Ethereum.

Here are a few examples of tokens:

What is the Difference Between Tokens vs Crypto-currencies?

Crypto coins were a money replica in that Bitcoin was launched to replace fiat currency, while crypto tokens represent what a person owns.

When a token is exchanged, it is physically moved from one place to another. Non-fungible tokens or NFTs are the best examples to understand this. They are proof of ownership. So the change of ownership is transferred manually. NFTs carry only sentimental or artistic value which can have only a single owner. In other ways, they are similar to utility tokens, except you can not necessitate any services.

On the contrary, crypto coins do not move as only account balance changes. It is very similar to bank transfers, where the real money is not moved as only the value is transferred. Both the banks acknowledge the change in balance.

The same thing happens when the crypto coins are transferred on a blockchain. The balance of the user’s crypto wallet changes and the transaction is noted in the blockchain. Another difference between the two is their representation. A crypto coin is the digital version of underlying value, which might be debatable, whereas tokens carry the asset or deeds.

One can buy tokens with coins, but some tokens can carry more value than any of them. For example, equity shares of a company. However, tokens have some restrictions and they may not have the liquidity a coin offers.

The key features in Crypto-currencies and Crypto-tokens are:

As the blockchain industry continues to mature, the number of unique digital assets will only continue to grow in accordance to the multifaceted needs of all ecosystem participants ranging from enterprise partners to individual users. Given that creating new assets within the digital world is less restrictive than in the physical realm, these digital assets are widely expected to improve the way countless industries operate, interact, and generate value, thereby enabling a vast array of new social and economic possibilities.

One quick way to decide which one you should use is to pay attention to what you’re buying. If it’s a product, most often, you would need coins. If it’s a service, there are usually utility tokens you can use.