CFTE’s analysis of 2014 fintech startups finds they are remarkably resilient. Its Fintech 50: Back to the Future examination of the top 50 fintechs of 2014 finds only 4% failed, surpassing tech industry expectations in every funding round.
Only 2 of the 50 went bankrupt. One, Receivables Exchange ceased operations in 2016 while facing arbitration claims. Payday lender Wonga went bankrupt in 2018, after the FCA tightened lending rules in 2013 and Wonga received a flurry of compensation claims for early loans. Both were series C firms.

We would have expected 17, rather than 2, to fail if they were standard US startups. The selected fintech firms were, on average, 4.7 years old in 2014, and 34% of US startups that survive 5 years don’t survive another 5, according to the US Small Business Administration.

The details and more will be available in the Fintech 50: Back to the Future Report available on July 22. Sign up here to automatically get it, for free, upon release.

We are a platform supported by senior leaders from the largest institutions, startups, and universities. We address the needs of professionals in finance to upskill in a rapidly changing industry being transformed by emerging technologies. More than 50,000 participants learn from our online courses, such as AI in Finance, Fintech Foundation or Extrapreneurship, a mini-MBA with fast-growing startups such as Revolut or Shift Technology. 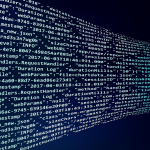 6 Ways to Improve your Analytical Skills in Finance: A Guide 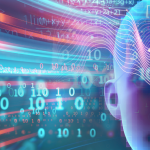 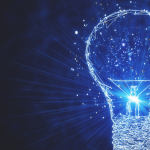 The Best Courses and Certifications in Intrapreneurship [2021]​ 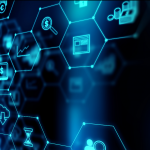 Who Dominates the Fintech Battlefield in the East: China vs India

Start Getting the Edge.

View all our courses.